Classic Recipes from Torrevieja to Make at Home 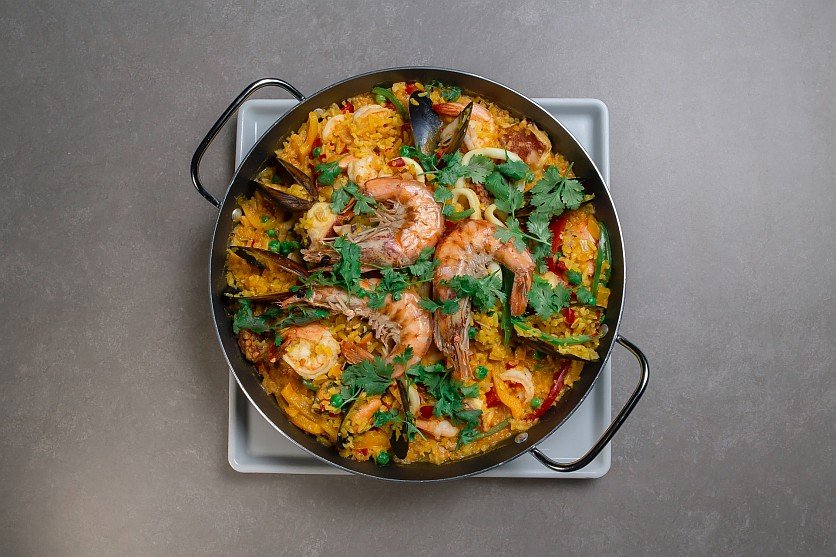 One of the most powerful memories people take home from their holiday in Torrevieja is the food. And if you’ve never been to Spain before, you’re in for such a treat. Food is life out here, and the bar for quality is high – finding the best tapas in Torrevieja is surprisingly easy, because only the best will do.

With so much on offer, it’s unusually hard to pinpoint a single national dish of Spain, partly because of all that variety. A few dishes do spring to mind though, like tortilla de patata. More commonly known among Brits as a Spanish omelette, tortilla is a simple, versatile food commonly encountered as a tapa. Jamón ibérico has protected status, celebrated around the world as one of the finest additions to a charcuterie platter.

And then there’s paella.

If there was one dish that we had to pick that really sums up Spanish food, paella would be it. A dense, aromatic fusion of all Spain’s cultural and geographical influences. Rich, satisfying, and unforgettable.

Being so close to the sea, Torrevieja gets some of the most wonderful seafood you can imagine, available fresh from local markets. And great seafood means a great paella.

Once you’ve had a taste, it’s hard to let go. So, if you’re in Torrevieja, pick up some locally produced pink salt, a paella pan, and plenty of Spanish olive oil to take back with you – and give these recipes a try at home.

You’ll definitely miss the tapas when you’re back home, so try out these classic recipes to stave off the hunger for Spanish food! Make a little accompaniment of chorizo, fresh, chewy bread, and some olives to enjoy as sides – then get down to the main event.

For such a simple set of ingredients, this dish tastes much bigger than the sum of its parts. The key is technique, and time.

Now, there’s a debate among purists as to whether a true Spanish omelette should include onion or not. We are firmly on team onion! The sweetness makes it, and in our opinion, when you try one without the onion, it can be a bit boring in comparison. Definitely not bad, just… not as good. Tradition also dictates that you use a frankly obscene amount of olive oil – but our recipe tastes exactly the same with much less of it. So, here’s our foolproof recipe for tortilla de patata (with onion) – and your best friend for cooking it is a non-stick pan.

Heat the olive oil in a large, non-stick skillet. Add in the onions first, and gently cook for 5 minutes or until softened.

Add the potatoes in next. Stirring occasionally, season with pink salt and cook the filling for about 20 minutes, or until the potatoes are close to breaking apart when stirred.

Meanwhile, vigorously beat the eggs in a very large bowl. Season with salt. Once the filling is cooked, scoop it out with a slotted spoon and add it into the bowl of eggs – immediately stirring to avoid scrambling the eggs.

Transfer the mixture back into the skillet (a good amount of oil should still be in there) and put on a low heat. Cook until the mixture is set around the edges.

Here’s the tricky part – place a dish over the top of the skillet, flip it over, and slide the omelette back into the pan, gooey side down. Cook until the middle feels springy and set when poked with a finger.

When cooked, turn it out onto the best looking side, and leave it to rest – we like it completely cooled. Slice into eight equal pieces, and enjoy with bread and olives.

Try not to argue over who gets the last slice.

If you were lucky enough to enjoy fresh gambas (or prawns, as us Brits call them), then you’ll be glad to know the dish is easy enough to replicate at home. Frozen, raw prawns are the next best thing to freshly caught – and the bigger, the better. Just be sure to thaw them in the fridge overnight first.

Deshell and devein the prawns, reserving the shells. Crush and peel the garlic cloves.

Heat the oil in a pan until it shimmers. Add the prawns in, season with pepper, and continue stirring constantly. Throw in the rosemary, thyme or tarragon, as well as the garlic.

Quickly add in one knob of the butter, and once it’s foaming, baste the prawns with the herby, garlicky butter until fully cooked.

Dish up the prawns while you prepare a quick pan sauce. Throw the shells into the butter, garlic and herb infusion and deglaze the pan with white wine over a high heat. Reduce the sauce with a knob of butter for silkiness.

Pour the sauce over the prawns, and sprinkle with chopped parsley and some fresh lemon juice. Perfect with bread for mopping up the sauce!

Get more like this – see our recipes for Spanish seafood dishes, and eat like a local in Torrevieja.

Take yourself back to Torrevieja any night of the week, with this classic food and drink combo.

Simple, delicious, intoxicating – sangria is blissfully easy to drink and easy to make ahead of time. The perfect companion to a tasty dinner.

Lightly muddle the oranges in a large jug. Mix in the wine, brandy, and fruit pieces. Put it in the fridge for an hour to infuse. Later, top the mix up with the lemonade, stirring well. Best served over ice.

If you’ve had the real deal, you’ll know that chorizo – commonly added in other countries – is not an ingredient. Instead, the recipe calls for good stock and good saffron. The only non-negotiable is having an actual paella pan to cook it in. So, make sure you bring one back from your holiday in Torrevieja!

This dish is simple, delicious, and easy – if you make it easy on yourself with the right method.

The key is to do less stirring – this isn’t like a risotto.

Next, add the garlic, rice and stock – seasoning to taste – and cook for about 20 minutes, until most of the liquid is absorbed by the rice.

Add prawns and mussels and cook for a few minutes more, with a lid if the rice isn’t yet tender. Add more stock if required.

Once ready, serve in the paella pan – and dig in!

Choose Los Locos Beach for your holiday in Torrevieja

Book your holiday in Torrevieja at Los Locos Beach – and discover what Spanish food is really made of. 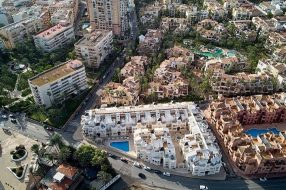 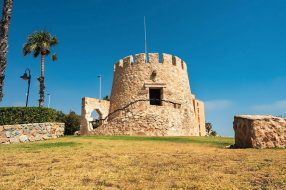 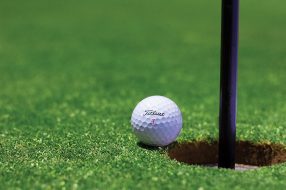 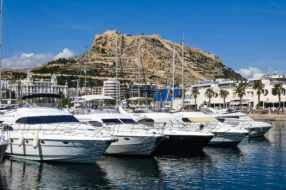 “We had a wonderful, relaxing holiday and it was lovely to be back in your apartment after so long. It was great being able to hire beach towels. The grab rails in the bathroom were a great addition too. The airport transfers went very smoothly and were so convenient for us. From the time of booking, the instructions and recommendations; everything was easy and reassuring. Thanks very much for everything. It felt just like home and we will definitely be back next year.”

“My sister in law and I had a great holiday in your apartment. It was everything we hoped it would be and more.”